The Crisis of the Human Person and the New Evangelization 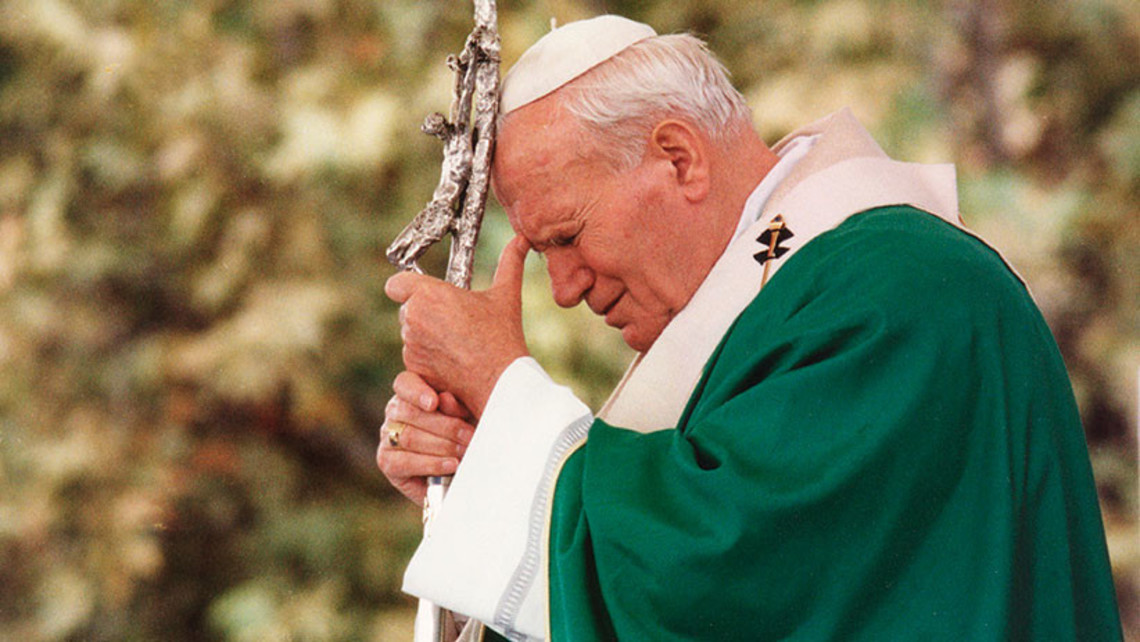 One of the most serious challenges facing the New Evangelization is our growing societal confusion about the meaning of the person as male and female, and so confusion about the meaning of marriage and family which arises directly from it.  Pope St. John Paul II saw this arising already in the first part of the 20th century which led him to the conclusion that the crisis of our age is the crisis of the human person.  Since his passing, if anything the crisis has only deepened.

There are many facets to this challenge.  There is the matter of how best to engage those who suffer from one of the many sexual integration disorders (whether of attraction or identity), how to engage those who try to love and support them by embracing the disorder as a good, how to counter the increasingly one-sided messaging of the various media, and how to navigate the increasingly hostile social and political pressure to abandon the authentic meaning of sex, marriage and family.

The challenges are complicated by the character of the disorder which usually leaves the sufferer in a state of affective immaturity while the multitudinous voices are telling him (and his supporters) his disorder is not something to be mastered and eventually healed but to be celebrated and even venerated.

Young Catholics are especially susceptible to this pressure to view the various disorders and their lifestyle implications not only as legitimate, but as in need of defense.   However, all of us can be negatively influenced by the social situation in which we find ourselves.  The way we respond to these circumstances is critical.  At worst, we can begin to doubt ourselves or be inclined to keep our "opinions" to ourselves.  On the other hand, others of us can be inclined to succumb to a combative attitude which mistakes the war to be against flesh and blood rather than against principalities and powers.  Both of these will be destructive to us and to those we are trying to reach.  Another approach is needed.

One effective approach will be to take into account the competing obligations of leading the confused (sufferers and supporters) in a gradual manner, to the fullness of the truth without causing scandal to others.  Moreover, such gradualism must take into account the specific circumstances, temperament, and maturity of each person being evangelized.  Pastors as well as laity also have the obligation to defend the faith and to be able to give reasons for the joy that is within us.  The demands of a simultaneity in gradualism in evangelization and defense of the faith indicate that such an approach is not something that can be done effectively at the level of the parish or diocese, much less, at the level of the universal Church.  Such an approach must be carried out by the laity; only the laity have the numbers to engage sufferers and supporters as individuals and the ability to do so personally so as to avoid leading others into confusion.

The first step is to prepare ourselves to engage in what will become more and more a matter of white martyrdom, is to redouble our efforts to conform ourselves to Christ, to grow in holiness.  We can begin by purging ourselves of our complacency.  Some simple first steps would be to renounce the little comforts we have grown used to, to begin to patiently accept and even embrace the little sacrifices with which we are daily faced. This patience in the face of discomfort and inconvenience will help us to master ourselves as we are faced with bigger challenges.  We can also use the liturgical year to assist us.  Advent is almost upon us.  This penitential season can be one in which increase our efforts at the basics of the spiritual life: prayer, fasting and almsgiving.  Any attempts at self-mastery for the sake of holiness will prove fruitless without these.  In addition, on each Friday of the year (which is already to be observed as a penitential day) we can begin to intensify our penitential practices and gradually to expand our practice from abstinence from meat to increasingly full practices of fasting.  These steps can help to prepare us to patiently and lovingly help those confused by the mephistophelian, sexual message pervading social discourse today.

Fr. James Altman's recent video telling Catholics they cannot be Democrats is becoming a point of contention within the Church . It is a... END_OF_DOCUMENT_TOKEN_TO_BE_REPLACED

As the world races to find an effective vaccine to defeat the COVID-19 pandemic, and even before we know if we will have a... END_OF_DOCUMENT_TOKEN_TO_BE_REPLACED

The Catechism of the Catholic Church's (CCC) very readable discussion of contemplative prayer should remind us that it is not just for certain temperaments... END_OF_DOCUMENT_TOKEN_TO_BE_REPLACED