If I Were Satan 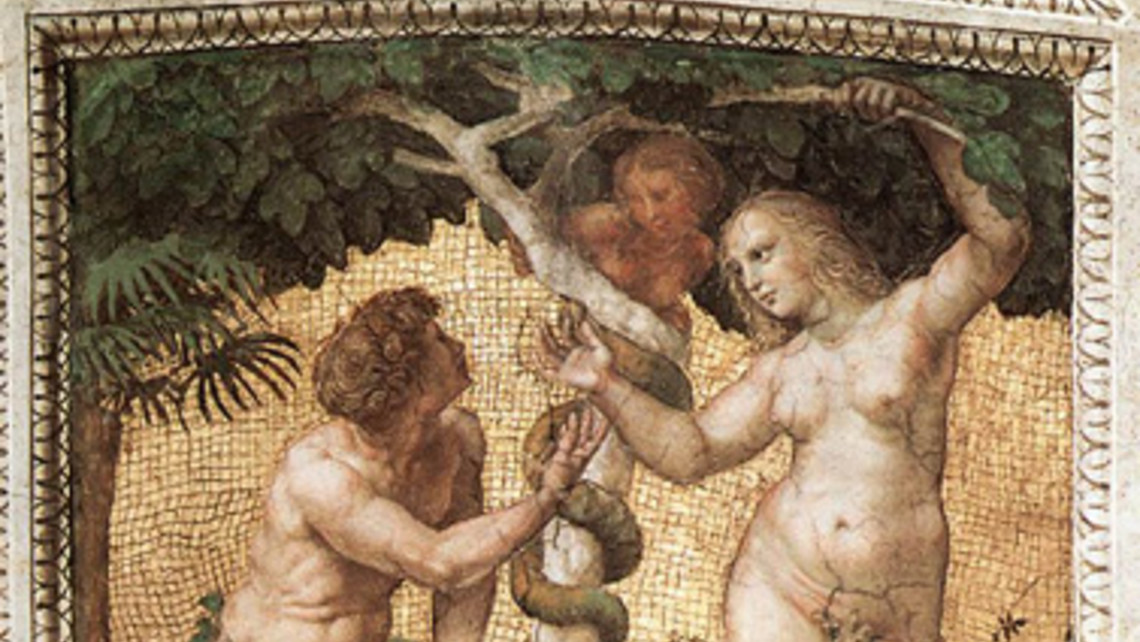 In 1964 Paul Harvey wrote a piece for his newspaper column entitled “If I Were the Devil” indicating his view of the demonic influence underlying many negative social trends he was seeing at the time. In the article, he identified some important tactics undertaken by Satan’s minions that would seem to support the overall goal of plunging the world into complete darkness.  Yet there seems to be an overriding strategy drawing these diverse tactics together that he did not identify.

Satan was an Angel of light who chose darkness.  As with all personal beings, he was created for relationships, relationships of communion with God and with other personal creatures.  He chose eternal solitude as his lot, but he cannot avoid his nature as a being created for relationships with others.  Because he has irrevocably destroyed his capacity for authentic relationships, he now experiences a need to draw others to himself, not into a communion of love, but into a sort of “anti-communion.” A communion of love is one in which persons give themselves to one another and receive one another as gifts.  An anti-communion is a corruption of this innate desire.

Instead of receiving another as a gift, an anti-communion is one in which each feels he must possess the other, even to consume him.  Without love, which trusts the other to freely give and receive, one is left with the need to take the other by force.  To make permanent this anti-communion of compulsion, one must consume the other.  It is not a communion of relationship where each remains himself; it is a union in which the other is subsumed into the being of the other, where one must be annihilated for the sake of the other. It is an illusion of communion because in the end, in trying to achieve communion the consumer is left alone.

Satan’s strategy then is to undermine communion with God and one another; it is to destroy love by obscuring its real nature.  His goal is to turn man inward toward himself where he is alone, selfish and vulnerable.  If this indeed describes Satan’s goal then the strategy seems obvious.

I would twist the truth that man was made to be like God.  Instead of being like God through living in human relationships of communion (structured in love) analogous to the Trinitarian Communion of Persons, I would convince him that he is to be like God as autonomous Creator.  I would convince man that to fulfill himself, he must create his own reality, defining for himself the meaning of his life and deciding for himself, without regard to his nature, his own path to happiness.

I would drive man to autonomy and solitude through selfishness, alienating him from himself and from others.

I would convince man that his freedom must be absolute, anything less would diminish his ability to achieve his happiness and self-fulfillment.  And at the same time, I would convince him that his free will is illusory, thereby giving him license to ignore his conscience.  I would lead him to believe that his conscience must be autonomous rather than con-science; knowing together with God and the order of His creation.

I would undermine man’s capacity for love.  As St. Augustine revealed that we can only love that which we know and then only to the degree with know it, I would undermine his confidence in his capacity to know.  I would lead him to misuse his faculty of reason in order to deny his capacity to know the truth (i.e. God and the order of His creation).  I would lead him to champion skepticism as the true gnosis (knowledge) and to reject absolute truth as totalitarian and oppressive, as a threat to human autonomy.

I would convince man that his will must be exercised arbitrarily according to the whims of his desires, rather than to be conformed to authentic good, discerned through a right use of the intellect.  I would lead him to consider his need to autonomously and arbitrarily exercise his will to be of greater importance than life itself, the life of the others and even his own life.

I would convince him that fruits of love (i.e. feelings) are ends to be pursued, reducing love itself to a means of achieving the desired emotional state, thereby destroying the capacity for love, making this “love” the means of alienation rather than communion.

I would undermine the foundational institution of human communion, the womb of nurturing in the capacity for relationships of love; I would seek to destroy the family.  I would make man think that love is about how one feels rather than disinterested willing and acting for the good of the other.  I would encourage him to do as, wherever, and whenever his fickle feelings lead him.  I would lead him to believe that marriage is about serving his emotional and psychological desires rather than serving his spouse and children.

I would confuse man about who he is, separating in his mind his body from his soul allowing both to be diminished in his thinking.  I would magnify the soul by demeaning the body and simultaneously, I would allow him even more space to demean himself by rejecting the existence of his soul thereby reducing him to a lump of matter to be amorally manipulated according to his desires.

If I were Satan, I would hate the marital act most of all.  I would confuse and confound man’s thinking about the marital act in order to make sterile this act by which man reflects most perfectly, Trinitarian life, Trinitarian love.  I would promote every opportunity to make the act sterile in order to redefine it in his mind as meaning nothing morally and at the same time, everything for self-fulfillment.

I would undermine man’s capacity for self-integration and holiness (that is perfected in love) by alienating him from his personal identity as male or female.  I would promote the belief that for man to be autonomous he must be free to define his personal identity for himself, even if it goes against his very nature.  I would make him demand such self-definition as a civil right.

Another US bishop has reaffirmed that abortion is the pre-eminent issue in the upcoming election in the United States. This past year, the USCCB... END_OF_DOCUMENT_TOKEN_TO_BE_REPLACED

Fr. James Altman's recent video telling Catholics they cannot be Democrats is becoming a point of contention within the Church . It is a... END_OF_DOCUMENT_TOKEN_TO_BE_REPLACED

As the world races to find an effective vaccine to defeat the COVID-19 pandemic, and even before we know if we will have a... END_OF_DOCUMENT_TOKEN_TO_BE_REPLACED