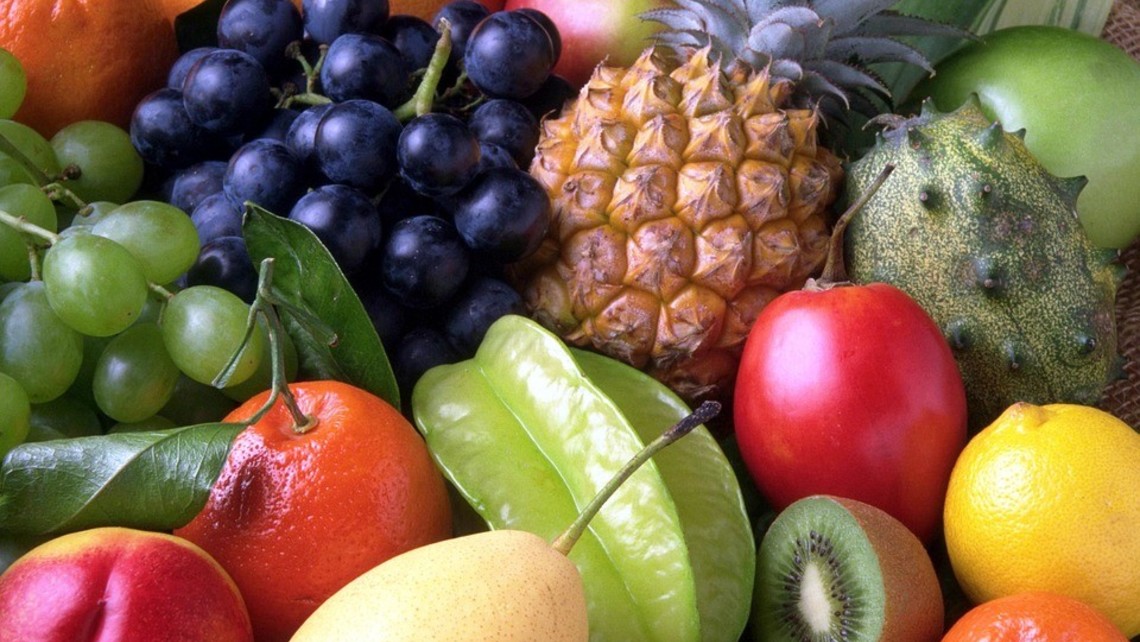 The inability to make these distinctions leads to the instrumentalization of things that ought not be instrumentalized.  That is, we reduce ends to mere means.  This happens with people, it happens with marriage, in sexual relations, in communication; it happens with the liturgy and the Sacraments, and it also can happen with Jesus Christ.  Let us define what we intend by these three terms.

Ends are goods in themselves; an end is the telos of a particular action.  Ends are the fulfillment of some other thing.  The final end for which every human person exists is the eternal communion of love with God, every other authentic end must comport with this final end.  Means, of course are the pathways by which we attain certain ends.  Every authentic end has good fruit arising from the achievement; fruits are products of achieving an authentic end.  The most common fruit from achieving certain ends grounded in the material aspect of our nature is pleasure.  The most enduring fruit of achieving ends arising from the spiritual aspect of human nature is joy.  The primary problem arises when we mistake fruits for ends.

Ends and fruits usually are so entangled with one another in our minds; we fail to distinguish one from the other.  When his happens, the fruit becomes the focus because it is such a compelling reward for achieving the end.  For this reason, the fruit quickly becomes the practical end itself, or at least, it may be considered to be a companion end.  However, fruits are not ends.

When a fruit is mistaken for an end, the end itself is necessarily reduced to a means in the order of our intention.  When we set out to attain the fruit as an end, the real end which gives rise to the fruit quickly appears to be a simple means.  The real end becomes instrumentalized, and the result is that we damage, if not destroy, the chance of achieving the authentic fruit that we are pursuing in the first place.  This is particularly true when this fruit is from a spiritually grounded end.

For example, in the marital act, it is all too common to mistake pleasure to the primary end of the act rather than being a fruit of the intimate communion between husband and wife.  When pleasure is pursued as an end, the result is libidinism by which the spouses reduce each other to mere means for achieving each one’s pleasure.  They “use” one another, perhaps through mutual consent, but they end up damaging, if not destroying, the unitive fruitfulness of the marital act.  A person can never be treated as a means, even with consent.  Over time, the couple’s relationship begins to suffer and neither will realize that the primary contributing factor is that they have undermined their love by the “use” of one another.

Even children can be mistaken as ends rather than fruits of marriage.  In the same way, the spouses can use each other to achieve a child for their own self-fulfillment.  The child also risks becoming “used” as a means of satisfying the parental “need” for the fulfillment that comes from parenthood.  This is the great danger of mistaking fruits of human ends as ends in themselves; we end up using persons who may never be used, who may never be reduced to mere means.

As the world races to find an effective vaccine to defeat the COVID-19 pandemic, and even before we know if we will have a... END_OF_DOCUMENT_TOKEN_TO_BE_REPLACED

The Catechism of the Catholic Church's (CCC) very readable discussion of contemplative prayer should remind us that it is not just for certain temperaments... END_OF_DOCUMENT_TOKEN_TO_BE_REPLACED

A current great threat to Christian freedom and the social acceptability of Catholics in the West is the so-called Cancel Culture movement. This movement... END_OF_DOCUMENT_TOKEN_TO_BE_REPLACED