Reintroducing the Institution of Courtship 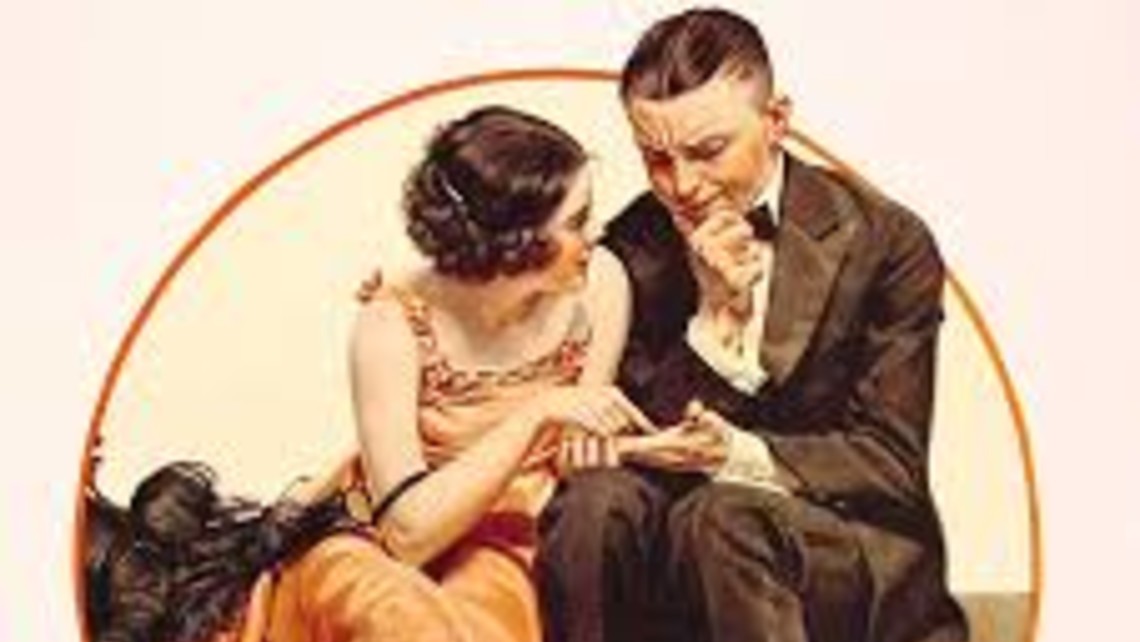 In our last post we discussed the purpose of intentional dating is for a couple to gradually and chastely come to know and trust one another in order for both to determine whether each wishes to proceed to a more systematic and indepth discernment about marriage.  This next phase is called courtship.

It used to be more common for couples to enter a formal period of courtship.  While it is making a comeback in some quarters, its use is not yet widespread.  The period of courtship is focused on more intensely discerning marriage.  We would like to argue that the institution of courtship should be restored.  The formality which included the man’s requesting of the woman’s parents their permission, or at least their support, to court their daughter might also be considered.

Like dating, courtship should be purposeful and chaste.  It should also be systematic and comprehensive.  As mutual trust and mutual knowledge increase, observing physical and emotional chastity will become more difficult for both partners and they will need to be more attentive to this temptation.  As such, courtship should include more time of common prayer, including attending Mass together.  It will proceed according to an increasingly intimate, mutual exploration of shared self-knowledge and shared expectations related to married life, paying close attention to uncovering any issues that could endanger the relationship.  Any serious issues uncovered must lead to efforts to resolve them.  A systematic program, together with trained facilitators aimed at helping with this discernment should be used.  MAI is now trialing such a program with about 10 selected couples.

Courtship should not begin until the relationship matures to a point each partner is confident he trusts the other to keep in confidence what is shared, regardless of what happens to the relationship.  If either partner is unwilling or unable to share with the other difficult personal issues, this is an indication that sufficient trust and/or spiritual maturity have not yet been reached.  Proceeding to betrothal without full self-disclosure by both partners, may endanger the relationship and it can even imperil the marriage.

The next post we will briefly introduce betrothal as an institution, as somewhat distinct from engagement, before we return to a more indepth discussion of courtship.

Fr. James Altman's recent video telling Catholics they cannot be Democrats is becoming a point of contention within the Church . It is a... END_OF_DOCUMENT_TOKEN_TO_BE_REPLACED

As the world races to find an effective vaccine to defeat the COVID-19 pandemic, and even before we know if we will have a... END_OF_DOCUMENT_TOKEN_TO_BE_REPLACED

The Catechism of the Catholic Church's (CCC) very readable discussion of contemplative prayer should remind us that it is not just for certain temperaments... END_OF_DOCUMENT_TOKEN_TO_BE_REPLACED