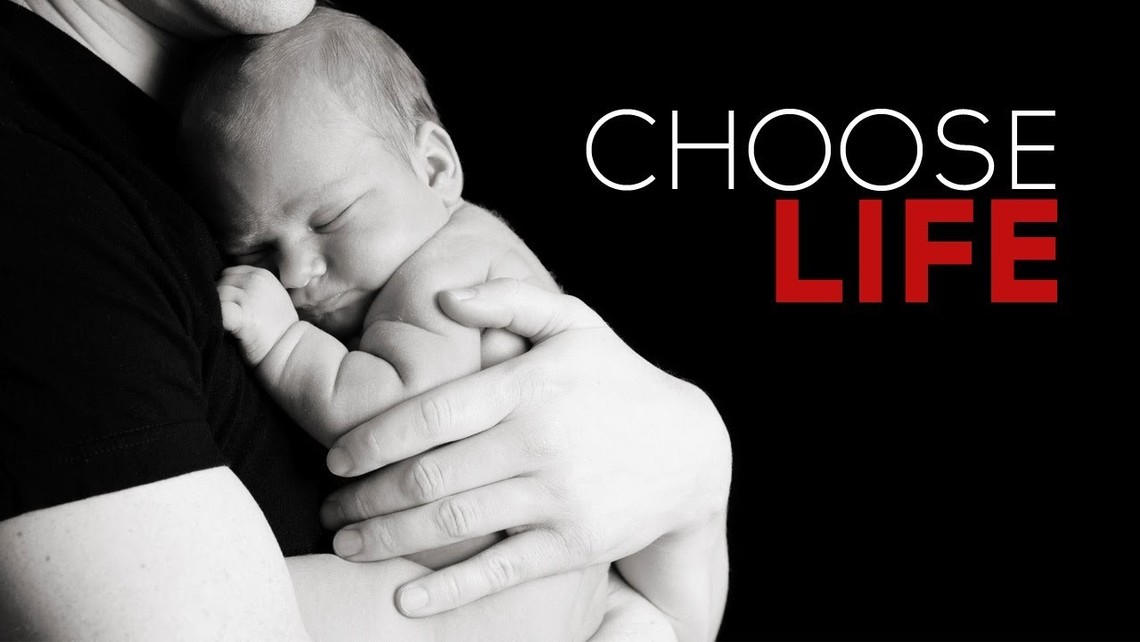 Another US bishop has reaffirmed that abortion is the pre-eminent issue in the upcoming election in the United States.  This past year, the USCCB took the step of clearly asserting that opposition to abortion is the preeminent issue Catholics must look at in determining the candidates for whom they will vote (without indifference to all other issues). Why has the Magisterium over the last 40+ years emphasized the evil of abortion and the moral obligation of Catholics (indeed all people of good will) to oppose it, especially at the ballot box?

The reasons are manifold, but they can be characterized by the gravity of the evil itself and by the dangerous and destructive effects abortion has concretely had on the social order in the US. Let's enumerate just some of these:

2. Further multiplying the gravity of this injustice is the fact that the perpetrators of the evil are those who have the gravest obligations to protect these children, beginning with the mother and father, followed by doctors who have a sworn oath to do no harm, and then legislators and executives of governments who are charged with serving the common good but rather use their power (not authority) to perpetrate murder and to undermine the social fabric of society, beginning with attacking the inviolate relationship between parents and children.

3. The gravity is further multiplied because it deprives every aborted child of every other right human beings are endowed with by their Creator by depriving them of their very lives. Thus violation of the right to life simultaneously violates each and every other right of each of these individual lives who are snuffed out before they can even be born.  No one who supports abortion has the moral authority to complain about the violation of any born person's human rights when they themselves have advocated (and perhaps participated in) the concrete violation of those same rights of each unborn abortion victim.

4. One of abortion's most caustic effects on social justice is that it rejects the innate dignity of every human being. It does so by implicitly declaring that governments have the rightful authority to determine which human persons to whom it will bestow rights (beginning with the right to life), and which human beings it deems unworthy of being considered human and so will deny these rights. This principle is exactly the same as that which justified enslavement of blacks in the US, destruction of Jews and other "subhumans" in Nazi Germany, the death gulags in the Soviet Union, the genocide of the Cultural Revolution in China, and too many others to list here. It is the most dangerous principle possible for any government because accepting this evil principle implicitly asserts that the same government can exclude any group or class of people (in principle) from recognition as human beings. Voting for a person who accepts such a defective principle (because they advocate abortion) is no different in principle than voting for Hitler, a member of the Ku Klux Klan, Mao, Stalin, etc, even if you disagree with the latters' application of the principle (but such disagreement is simply a matter of judgment about application because there is agreement on the moral principle).

5. Abortion subtly diminishes the meaning of life in the minds and deadens the consciences of those who participate in it, who promote it and who accept it as legitimate, and even of those who are indifferent to it, thereby undermining the sense of solidarity amongst peoples necessary for a flourishing society.

6. It wreaks havoc on the mental health and spiritual well-being of everyone who participates in the abortion, which further tears apart the fabric of society beginning in the families of mothers and fathers who have killed their children.

To be clear, there is no other evil that matches that of abortion today, neither in the gravity of the intrinsic evil and its effects, nor in the magnitude of those who will suffer from the evil.  Following the principle of double effect, there is no other proportionate reason which can justify voting for candidates who promise policies and support of legislation to increase its availability and whose records show they will live up to their promises when there are other candidates whose promises and records show they will fight such.  It is important to understand these moral principles and to teach them to others lives of the unborn and the future of our society depend upon it.

Vatican II at 60 and the New Evangelization

We recently read a review of Joshua Mitchell’s American Awakening , a book which provides an analysis of the current dysfunction in US... END_OF_DOCUMENT_TOKEN_TO_BE_REPLACED

Fr. James Altman's recent video telling Catholics they cannot be Democrats is becoming a point of contention within the Church . It is a... END_OF_DOCUMENT_TOKEN_TO_BE_REPLACED