Sex and the Human Person: Part I 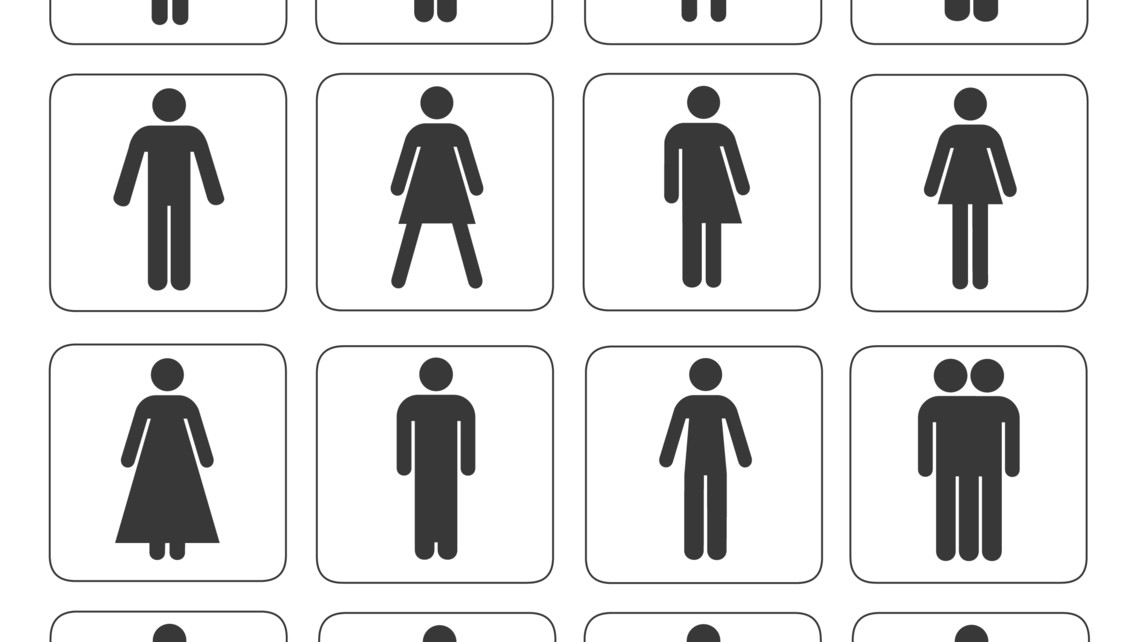 St John Paul II’s theological emphasis and his pastoral focus were motivated by his concern that modern society had gravely distorted the meaning of man.  This could perhaps best be summarized by his observation that the crisis of modernity is a crisis of the human person.  One of the most serious manifestations of this confusion today found in the ongoing redefinition of sex and human personhood.  We will be doing a five-part series on this topic in hopes of providing some clarity during this time of increasing confusion.

Many were surprised in the last couple of years, at how quickly the transgenderism movement seems to have become “mainstream.”  It is close to being considered a new orthodoxy that the individual decides what they think (or wish) to be their sexual identity; it is already considered orthodoxy that one self-defines his sexual orientation.  This outlook has been fostered by activism and abetted by academics, celebrities and politicians.  However, the most gains this mistaken thinking has made have come from another ally.

In recent years, various organs of the mass media have been incessantly conditioning their consumers to the belief that sexual orientation and sexual identity are defined (or at least ultimately revealed) by one’s feelings rather than by a fixed reality to which we must conform our feelings, thinking, and actions.  Further adding to the confusion, we have now various voices from the physical and social sciences beginning to try to rationalize what they are calling “gender fluidity” based upon the various sexual genotype and phenotype disorders that are observed to occur.  Of course, gender fluidity is based upon a false philosophy of materialism, which arises because experts in empirical fields of knowledge are attempting to do philosophy without realizing it.

This rationalization is often motivated by the same thing influences most rationalization.  We always must attempt to justify behaviors that clearly depart from truth.  Post-Christian society has been trying for several centuries to rationalize deviation from Christian sexual moral norms by developing alternative moral theories that can justify libidinism; that is, the ability to say that as long as everyone is enjoying himself--it must be o.k.  These laxist moral theories attempt to divorce the sexual act from its foundation in human nature. The false theories have done their job because over the last fifty years the widespread view of sexual intercourse has been so divorced from its proper context in marriage between one man and one woman, that in the average person’s mind, the very idea that sexual intercourse should be limited to marriage is now broadly seen as a quaint, outdated notion.

Our society desperately needs to recover the recognition that human nature, as it is visible in the sexed body, defines our sexual identity. Our sexual identity is in part constituted by who we are as persons from the moment of our conception and this can never change.  John Paul the Great understood that ideas have consequences and in no place is the danger of false ideas greater than in the understanding of who and what we are. That is why he spent so much time studying about and teaching on the truth of the human person.  Our ability to bring the good news western society will increasingly demand that we are better prepared to address the confused ideas people have about the meaning of sex and human personhood.

Fr. James Altman's recent video telling Catholics they cannot be Democrats is becoming a point of contention within the Church . It is a... END_OF_DOCUMENT_TOKEN_TO_BE_REPLACED

As the world races to find an effective vaccine to defeat the COVID-19 pandemic, and even before we know if we will have a... END_OF_DOCUMENT_TOKEN_TO_BE_REPLACED

The Catechism of the Catholic Church's (CCC) very readable discussion of contemplative prayer should remind us that it is not just for certain temperaments... END_OF_DOCUMENT_TOKEN_TO_BE_REPLACED