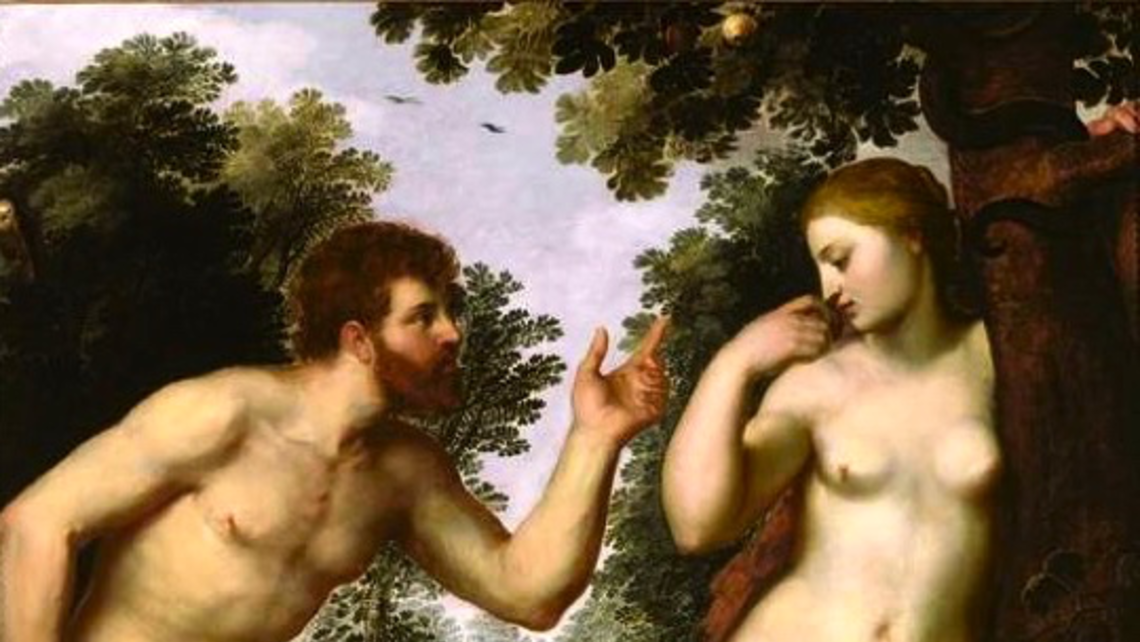 Thus far we have seen that the order of creation reflects its Source--the Trinitarian God.  More to the point of sex difference, the cosmos is structured in accordance with the reciprocal cosmic principles of masculinity and femininity.  These principles have their origin in Trinitarian love.  As such, human sex differences must be understood in terms of these cosmic principles.  There is one human nature that is comprised of two binary terms, man and woman.

We showed that one's sex affects just about everything about him.  The psycho-physical evidence from the sciences corresponds to this theological understanding that sex differences go to the very depths of the human person, in part, constituting their personal identity.  St. John Paul II, based upon his Thomist anthropology, explains that the body reveals the person.  The body shows that there are two, and only two, ways of being a human person--as a human male or as a human female.  These two ways complement each other and this complementarity reaches all the way to the dimensions of self-consciousness and self-determination.

Karol Wojtyła, in his book Love and Responsibility, notes that just looking at sex from an external, scientific perspective permits one to see that each sex obviously has features the other does not.  The anatomical features themselves suggest a mutual, reciprocal complementarity.  Moreover, the phenomenon of human sexual attraction, which is also an urge to mutual completion, illustrates that the each sex possesses an intrinsic reciprocal value for the other showing that this complementarity goes much deeper than biology.  Wojtyła demonstrates this by performing a phenomenological analysis of the complementarity found in the makeup of the human person:

The very structure of the male psyche and personality is such that it is more readily compelled to disclose and objectivize the hidden significance of love for a person of the other sex. This goes with the relatively more active role of the male in such love, and also imposes a responsibility on him. Whereas in the woman sensuality is as it were covert, and concealed by sentimentality. For this reason, she is by nature more inclined to go on seeing as a manifestation of affection what a man already clearly realizes to be the effect of sensuality and the desire for enjoyment. There exists then, as we see, a certain psychological divergence between man and woman in the manner of their participation in love. The woman appears more passive, although in a different way she is more active. In any case, her role and her responsibility will be different from the role and responsibility of the male (Love and Responsibility, 111-12)

This analysis shows the differences between the way men and women experience and manifest love.  But in their very differences, they complement one another.  His analysis shows that both sexes possess the same values for the other, but they do so differently.  To show this, Wojtyła makes a significant point that both the man and woman are complementarily active, but in different modes such that one's activeness complements the other.  Their roles and responsibilities must complementarily differ or they would naturally conflict. Another example of this is that:

The sexual urge expresses itself in these life processes in such a way that the organism possessing male properties “requires” an organism possessing female characteristics, in conjunction with which it can attain its proper end “that end in which the sexual vitality of the body finds its natural consummation. For the sexual life process is naturally directed towards procreation, and the other sex serves this end. This orientation is not in itself a consumer orientation” nature does not have enjoyment for its own sake as its aim. It is, then, simply a natural orientation in which an objective requirement of existence finds expression (Love and Responsibility, 106-07).

John Paul finds that these phenomenological insights are also reflected in the biblical witness.  Genesis 2:23 depicts that the woman in her femininity and the man in his masculinity discover themselves as distinct, complementary persons only in the presence of one another.  The subsequent verse shows that this gift of sex difference allows them to become “one flesh” through their bodies.  In marriage, they become a communio personarum (communion of persons), in the image of the Trinitarian Communio Personarum.  This is remarkable!  They have the ability to reflect Trinitarian communion because of the body.  Of course, it is not just the body but because each sex is a unity of a spiritual soul-body which permits love to be expressed through the body.  The marital communio is a reflection of the Trinitarian Communio, in whose image man “male and female” is made. The spouses most intimately and completely express this communio in marital intercourse which is open to fruitfulness.

John Paul illustrates this in discussing “the unity of which Genesis 2:24 speaks ‘they become one flesh’ is undoubtedly expressed and realized in the conjugal act. The biblical formulation, extremely concise and simple, indicates sex, femininity and masculinity, as that characteristic of man ‘male and female’ which permits them, when they become ‘one flesh,’ to submit their whole humanity to the blessing of fertility.”

Again, this complementarity in the witness of the bodies is brought home:

The body which expresses femininity [through masculinity and vice versa masculinity through femininity,] manifests the reciprocity and communion of persons. It expresses it by means of the gift as the fundamental characteristic of personal existence. This is the body, a witness to creation as a fundamental gift, and so a witness to Love as the source from which this same giving springs. Masculinity and femininity namely, sex is the original sign of a creative donation and an awareness on the part of man, male-female, of a gift lived in an original way. Such is the meaning with which sex enters the theology of the body (John Paul II, Theology of the Body, 61-62 [January 9, 1980], the bracketed text in this quote is missing from the official English translation, so I have included a translation of the original Italian).

The meaning of the body in marriage reveals an even greater meaning of sex differences for the person. It is a witness of one person's relation to another and the call to a sincere relationship based on a gift of the self, as a communion of persons imaging the Trinitarian Communio Personarum.

Trinitarian Communion, as source and goal for man, has its most perfect corporeal witness through sex in marriage.  The body, through its sex differences, becomes the substrate by which the husband and wife form their irrevocable communion.  St. John Paul repeatedly makes it clear that it is the complementarity of the unique masculine and feminine anatomy which reveals sex's deepest meaning.  This view that the body, in both its structure and its actions, can reveal the deepest meaning of sex difference and its complementarity, is coherent only when one keeps in mind the Pope's presupposition that the soul is the substantial form of the body.

St. John Paul II refers to the relationship among femininity, receptivity and love in a text quoted earlier: “The Bride is loved: it is she who receives love, in order to love in return.”  He states that this phrase has meaning that extends beyond marital spousal relationships. It has a universal meaning that applies to every woman in her relations with all other men and women, regardless of her race, nationality, creed, culture, age, education, spiritual or physical state, marital state, etc.  This is because it has to do with her very femininity, which one can now begin to see is deeply rooted in the person's being.

In the context of Ephesians 5, he associates the feminine primacy in the receptivity of love with what he calls “a special kind of ‘prophetism’ that belongs to women in their femininity.”  An analogous statement can be made about men.  In other words, masculine primacy in an initiating love also marks his relationships with everyone else as his masculinity is rooted in the depths of his being.  In the end, it is the very complementarity of sex differences that establish the framework for interpersonal relationships.  Furthermore, it is the telos, the purpose, of these sex differences which define the sole context for the most intimate communion of persons; namely, fruitful self-giving love.

Fr. James Altman's recent video telling Catholics they cannot be Democrats is becoming a point of contention within the Church . It is a... END_OF_DOCUMENT_TOKEN_TO_BE_REPLACED

As the world races to find an effective vaccine to defeat the COVID-19 pandemic, and even before we know if we will have a... END_OF_DOCUMENT_TOKEN_TO_BE_REPLACED

The Catechism of the Catholic Church's (CCC) very readable discussion of contemplative prayer should remind us that it is not just for certain temperaments... END_OF_DOCUMENT_TOKEN_TO_BE_REPLACED