Sex Outside of Marriage I 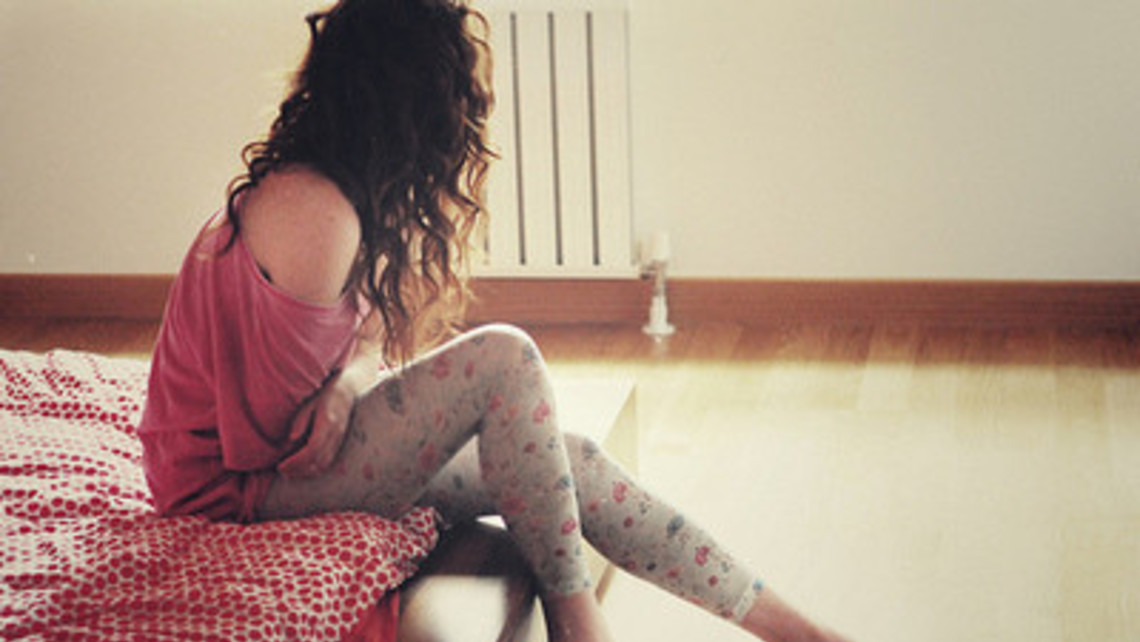 We are going to do a couple of posts on one of the biggest obstacles to forming healthy relationships and building the foundation for a flourshing marriage: premarital sex and cohabitation.

But everyone does it

Our inclinations are made to move us very strongly in the direction of human goods (e.g. food, relationships, sleep, sex, etc.).  In our fallen state, concupiscence often misleads us about which goods are authentic and which are only apparent.  When a majority of voices in society seem to affirm our misleading inclinations, especially our sexual urges, it can appear almost impossible to seriously consider proposals that demand we master these urges and to say “no” to them, especially when both partners are willing.

However, we can admit that our inclinations are not always reliable.  We have all experienced times we have habitually given into our inclinations inappropriately and we became overweight, lazy, always late for work or school, etc.  Saying yes inappropriately to some apparently good things can even lead some to the point of addiction to food, alcohol, drugs, and sex.  Such abuse of the will leads to a loss of freedom to say no due to a loss of self-mastery.  The wisdom the world promotes provides no protection against the dissatisfaction, frustration, disappointment, misery and eventual depression and despair resulting from this loss of freedom.

Premarital sex is an especially seductive temptation.  This is due in part, to the fruit sexual intercourse produces, such as pleasure, an experience of intimacy and bonding, a sense of reciprocal personal affirmation, and an apparent ratification of commitment to a relationship.  In fact, these fruits are important fruits of the sexual act.  Yet, sexual appetite is a manifestation of the deepest meaning of sex for the human person.  Sex was created to be a participation in Trinitarian love, and this is the primary reason for its central place in human experience.  This deepest truth is largely lost to the worldly wisdom of contemporary society.

The first thing we might note that should give us a hint that society is not quite trustworthy in its advice about premarital sex, is that its message is self-contradictory.  In order to justify sex-on-demand, we are told that it really is nothing significant; just a common human activity that we share with other animals.  Of course, on the other hand, society, especially the various news and entertainment media, promote sex to be everything.  They tell us that we cannot flourish if we attempt to resist our sexual appetites, even that doing so is dangerous.  In fact, today there is an unspoken sense that those who refrain from sexual activity outside of marriage are somehow not quite right.

Sexual intercourse outside of the lifelong, exclusive commitment of two complementary spouses results in an interior confusion for those who engage in it.  While this confusion is not always apparent, it’s influence is still felt.  Sexual intercourse outside of natural marriage results in conflict between what is experienced (this person is forever one flesh with me) and the world’s rationalization for this sex (it is nothing).  This confusion arises at a radical level that can remain below the level of consciousness because the partners are “lying” to each other with their bodies.  The body, with its procreative meaning in sexually complementary intercourse, signifies that they have committed to a lifelong, exclusive, irrevocable relationship open to the fruits of this love.  However, when they have not made this commitment there will be some level of awareness, even if hidden from fully conscious awareness, at which both partners can sense they are engaging in a lie.

Women and men will usually interpret this dissonance differently.  Women tend to be much more integrated in their experience of events.  They will usually be more sensitive to the emotional bonding that comes from completely surrendering themselves to a man.  They will be more likely to become aware of this dissonance in which in their bodies are subconsciously telling them this act of total-self gift means an irrevocable relationship while consciously trying to convince themselves that it means nothing.  Other women who are aware of these experiences can be led into the mistaken belief that giving themselves to a man in whom they wish a more permanent relationship will evoke in him the same feelings of commitment that they experience from sexual intercourse.  This is unlikely.  In fact, it is more likely the opposite will occur. The result, over the long term, can manifest itself in women, a number of difficulties.  It is not a coincidence that as the sexual revolution has reached such widespread acceptance that we are seeing a rise in such mental health problems as anorexia, bulimia, cutting and other acts of self-infliction of pain, and chronic anxiety, particularly among women.

Men, on the other hand, experience sexual intercourse differently.  While they still can experience it as a bonding relationship, they largely tend to focus almost exclusively on sex for the sake of pleasure.  It is common for men to have an almost schizophrenic approach to sexual intercourse.  They fall into what might be called, the virgin-vixen dichotomy.  Men, as do women, at their deepest level want a spouse who is pure and selfless—a virgin.  However, when a man abandons himself to his concupiscent desires, he wishes for a woman, any woman, who will permit him free reign “to use” the her for sexual gratification—the vixen.  The result for such men is that they often develop a disgust for a woman who consents to sexual activity with little relational commitment.  Dawn Eden documents this phenomenon in her book, The Thrill of the Chaste.  She says that the one moral condition of uncommitted sex in the hookup culture is that both partners are expected to respect each other in the morning.  She admits that this is the unreciprocated expectation almost exclusively of the woman, which is rarely kept by her male partner. Promiscuous men are not as commonly affected by the same mental health problems women experience.  What they do tend to have are long-term difficulties in committing to intimate, selfless relationships of communion with a woman.

Fr. James Altman's recent video telling Catholics they cannot be Democrats is becoming a point of contention within the Church . It is a... END_OF_DOCUMENT_TOKEN_TO_BE_REPLACED

As the world races to find an effective vaccine to defeat the COVID-19 pandemic, and even before we know if we will have a... END_OF_DOCUMENT_TOKEN_TO_BE_REPLACED

The Catechism of the Catholic Church's (CCC) very readable discussion of contemplative prayer should remind us that it is not just for certain temperaments... END_OF_DOCUMENT_TOKEN_TO_BE_REPLACED