Sex Outside of Marriage II 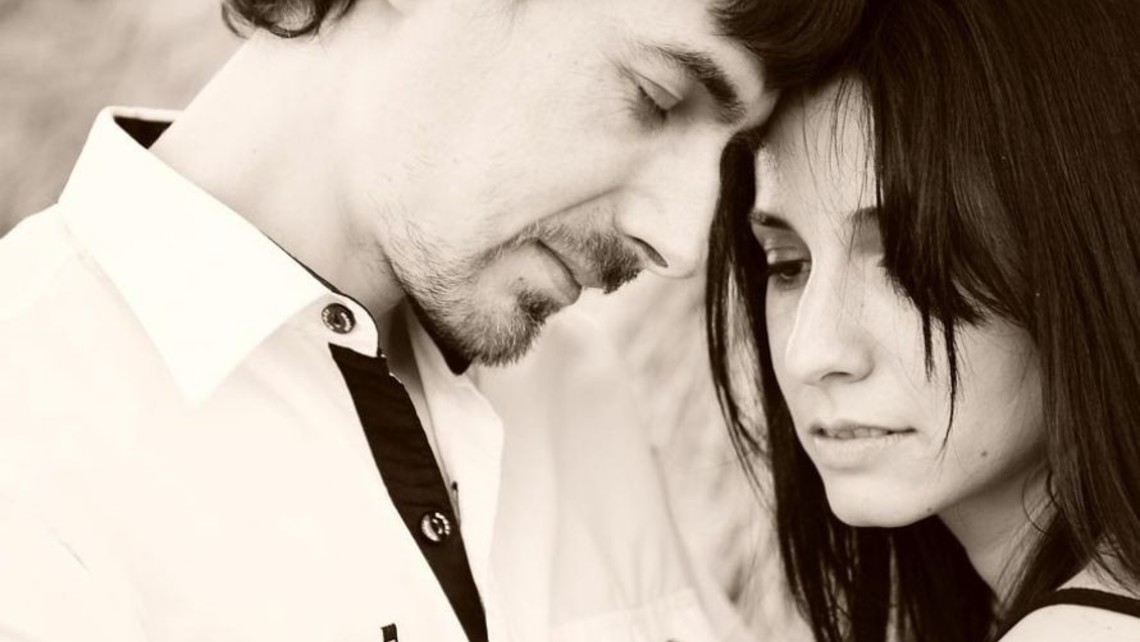 The meaning of sexual intercourse has become so distorted in our minds, that it has contributed to a corrosive set of attitudes and destructive societal norms that further undermine our ability to acheive the joy we seek.

The human meaning of sexual intercourse

The key to understanding the meaning of sexual intercourse is to understand the unity of human nature in a seamless unity of material body and spiritual soul.  The sexually complementary, body-soul unity of the human person reveals that he is made for fruitful, self-giving love.  “The body-soul unity as made for fruitful love” is the foundation of the meaning of sex and sexual intercourse.  But the body reveals the soul and so it makes visible the invisible.  The body, therefore, also reveals the “lie” of sex outside of marriage.  Such sexual intercourse can be called “lying” with the body.  One cannot separate the bodily meaning of the sexual act—procreation, from its spiritual meaning—a communion of selfless love, any more than one can separate the body from the soul.  In both cases the result is death.  The death of the marital act means that such intercourse is no only missing procreation, it means there is no authentic communion either.

Engaging in what is in truth the marital act within any other type of relationship, results in the death of the act.  Such sexual intercourse necessarily reduces the act to the “use” of the other for selfish purposes (i.e. pleasure, the need for bonding, etc.).  This is the truth of the person that God has written in the body.  There is nothing we can do to overcome it and so when we act in contradiction to this truth, we lie to each other and to ourselves with our bodies.  This is why the Church has always and will always warn of the spiritual dangers of sexual intercourse outside of the marital covenant, something we traditionally have called mortal sin.  This truth written in the body also extends to cohabitation outside of the marital covenant.

Today, cohabitation, that is, living together outside of the marriage covenant, is seen as the norm in most Western societies.  Indeed, it can seem prudent to us in order to determine how a couple will get along with each other before making the commitment to marriage.  Cohabitation also seems to make economic sense, and it seems as if it would aid in gradually developing a relationship of commitment.  However, studies show that such reasoning is wrong.  Not only is this grave for the spiritual life, cohabitation also comes with grave economic, relational and social ramifications.

Economic dangers should be obvious.  Entering into economic entanglements in a tenuously committed relationship that is not protected by marriage laws can result in even more financial damage than the economic turmoil experienced in most divorces.  However, the attempt to protect oneself from such economic risks is part of what will undermine any hoped for development of commitment in the relationship.

Relationally, cohabitation increases the illusion of commitment, which begins with engaging in sexual activity outside of marriage, where there is no commitment.  In fact, studies suggest that cohabitation actually undermines the development of commitment.  This is especially true when the commitment is tepid to begin with.  Indeed, the key to irrevocable commitment is to make the promise to be faithful until death, come what may.  We cannot know the future but we do have the capacity to commit ourselves to a promise we make even in spite of this uncertainty.  Such a commitment is made to God and to our spouse rather than to our imagination about what the future should be like.

The very “testing” of the relationship reveals a lack of trust in the other person.  It succumbs to our insecurity and fear on a number of fronts.  Studies show that couples with this attitude are unlikely to overcome the difficulties of life together through the means of any experiment with a “marriage-like” commitment.  In fact, it appears that one or both partners will tend to guard their independence in terms of such things as friends, time, finances, and especially they will withhold a full emotional commitment in order to avoid the negative ramifications of a failed relationship.   Premarital cohabitation increases the likelihood of the failure of the relationship, and if the relationship does proceed to marriage, it significantly increases the chances of divorce.  Some studies show up to an 80 percent greater chance of divorce for cohabiting couples over couples who do not cohabit before marriage.

Societally, cohabitation makes public the “lie” that a couple is lying in their bodies.  Because of this, widespread cohabitation has fostered a false sense of legitimacy among couples that it is not only ok, but something beneficial.  It contributes to the heartbreak cohabitating couples experience when the relationship fails, and to the emotional turmoil of married couples who divorce, due in part, to their previous cohabitation.  It also is responsible for the untold suffering of children of divorce, who themselves become much less likely to be able to develop relationships of commitment.  Cohabitation is not normal for human nature, even if it is now common.  It is a grave danger to happiness in relationships here on earth and it destroys the couple’s ability to respond to the invitation to eternal life with God.

Fr. James Altman's recent video telling Catholics they cannot be Democrats is becoming a point of contention within the Church . It is a... END_OF_DOCUMENT_TOKEN_TO_BE_REPLACED

As the world races to find an effective vaccine to defeat the COVID-19 pandemic, and even before we know if we will have a... END_OF_DOCUMENT_TOKEN_TO_BE_REPLACED

The Catechism of the Catholic Church's (CCC) very readable discussion of contemplative prayer should remind us that it is not just for certain temperaments... END_OF_DOCUMENT_TOKEN_TO_BE_REPLACED