A time of discernment 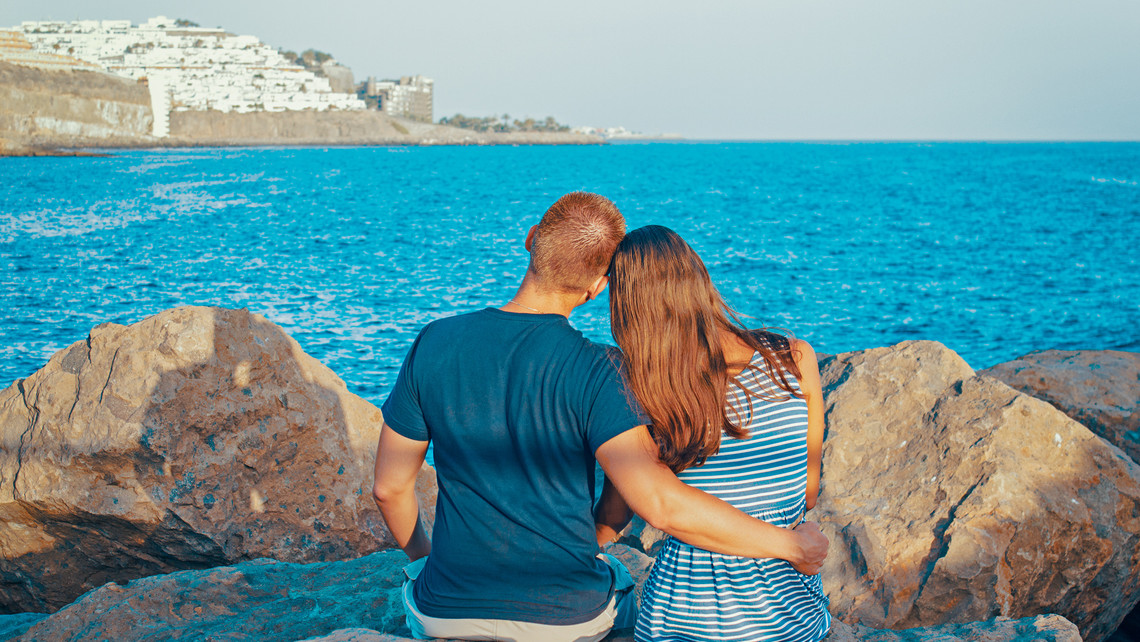 Courtship, unfortunately, has been almost completely abandoned as a formal institution in the 21st century.  Yet, now more than ever courtship is needed.  The statistics for successful marriages are not good.  A couple marrying today has less than a 50-50 chance of still being married to one another 7 years after their marriage.  A couple serious about keeping their marriage from becoming another statistic must consider the benefits of serious courtship.  A major task of courtship is to identify, discuss and overcome many of the common causes of divorce.  A couple that enters into the period of authentic courtship does so because the partners are determined to discern maturely, the appropriateness of their relationship for marriage and to prepare for marriage.  This discernment process, if it is to be worthwhile, will be difficult work.  A couple that has already become engaged and committed to marriage prior to a systematic discernment process, should begin immediately.

There are a variety of potentially serious issues that should be looked for.  If any exist, they must be investigated, discussed, worked on, and resolved before making the decision to marry.  If the commitment to marriage has already been made, the couple must understand what such issues will mean for married life and they must get a head start on resolving them.  There are some issues that should be considered show-stoppers if either partner is unwilling or unable to resolve them.  Let’s look at what the discernment process should look like and identify some of the issues that can contribute to difficulties later in the marriage if they are not addressed early.

Coming to really know your beloved

The primary task of the betrothal period is for the couple to get to know each other sufficiently deeply in order to be able to commit to the irrevocable, lifelong bond called marriage.  By the time a relationship gets serious, a couple tends to think they know each other completely.  It is more likely each knows a smattering of information about the other but it is mostly what has each has been willing to reveal.

Part of the challenge with getting to know one’s beloved is that it is quite common for the partners to be on their “best behavior” early on in a relationship.  This is understandable.  Yet, the good behavior will not be able to be sustained over the long term.  A partner who, for example, is extremely selfish, controlling, emotionally immature, unable to deal well with stress, etc. may find ways to conceal such shortcomings, particularly if it has been the source of difficulties in previous relationships.  Marriage itself will do nothing to resolve such issues; rather, it can make them worse.  Before deciding to marry or proceeding to marriage if the issue is found during the engagement, every serious issue should be resolved or at least adequate progress made, and both partners committed to continuing to work on them until they are adequately resolved.

By the time a couple becomes serious, it is not unusual for each still to have something of an idealized view of each other.  The extent to which couples in love can be blind to serious issues others can see, can be surprising to an outsider.  The couple should be open to considering concerns raised by those who love them.  They need to overcome the temptation to ignore anything that they fear might derail their plans for marriage.  Authentic love means to act selflessly for the good of the other.  The couple needs to be sure that the relationship is in fact, something that will be best for both partners.  To make such a decision, the couple needs to understand the strife that serious problems can bring about and to see what kind of progress can reasonably be expected in resolving them.  The belief that “love” will overcome all things too often mistakes love for emotions.  Love can indeed overcome all things but love is hard work requiring a high level of self-mastery and heroic self-giving; such love begins with clearly seeing the truth about one’s future spouse, “warts and all.”

As the partners come to know each other more realistically, those attributes that attracted each partner to the other will be seen to be intertwined with shortcomings.  It is important to discover each other’s temperament, personality quirks, areas of brokenness and most especially, any addictions or disorders.  For example, one should understand the way each reacts to stress, to disappointment, to being hurt, etc.  These are formed by a combination of personality, temperament, upbringing, the examples of parents and those considered mentors, and the level of self-mastery and virtue that one has developed.  The earlier and more prolonged any contributors were experienced, the more difficult the resulting behaviors will be to change.  This is good in the case of good formation, but it presents a challenge for correcting bad habits, vices, addictions, or other serious disorders.  Change is usually possible, and to the degree that the issues are damaging to the person and a threat to the relationship, the person must resolve to change.  However, change for serious issues comes only through developing emotional maturity, self-mastery and, ultimately, holiness.

This requires human effort, but the effort is made supernaturally effective through the power of the Sacraments.  Overcoming serious issues can, in some cases, be a life-long task.  A mature, spiritual life needed to commit for a lifetime, to overcoming deep wounds that have led to vices, addictions, or other disorders.  Such commitment is not something many have experience with these days.  Yet, the Church offers the wisdom and the necessary spiritual gifts to her children as the assistance needed for a successful marriage.  Some issues may require professional help to overcome and in such cases, each partner must be open to such a commitment.  On the other hand, the promise to try to change is not a guarantee that progress will be quick or even likely.  The other partner must develop a realistic assessment of his or her ability to live with the situation if there were to be little or no improvement.  Unless the decision is made not to proceed with an engagement or marriage until sufficient progress is made, the assumption must be made that the problem will be a part of the marriage.  In our next post, we will look at some of the most significant issues.

Fr. James Altman's recent video telling Catholics they cannot be Democrats is becoming a point of contention within the Church . It is a... END_OF_DOCUMENT_TOKEN_TO_BE_REPLACED

As the world races to find an effective vaccine to defeat the COVID-19 pandemic, and even before we know if we will have a... END_OF_DOCUMENT_TOKEN_TO_BE_REPLACED

The Catechism of the Catholic Church's (CCC) very readable discussion of contemplative prayer should remind us that it is not just for certain temperaments... END_OF_DOCUMENT_TOKEN_TO_BE_REPLACED