A Time of Discernment II 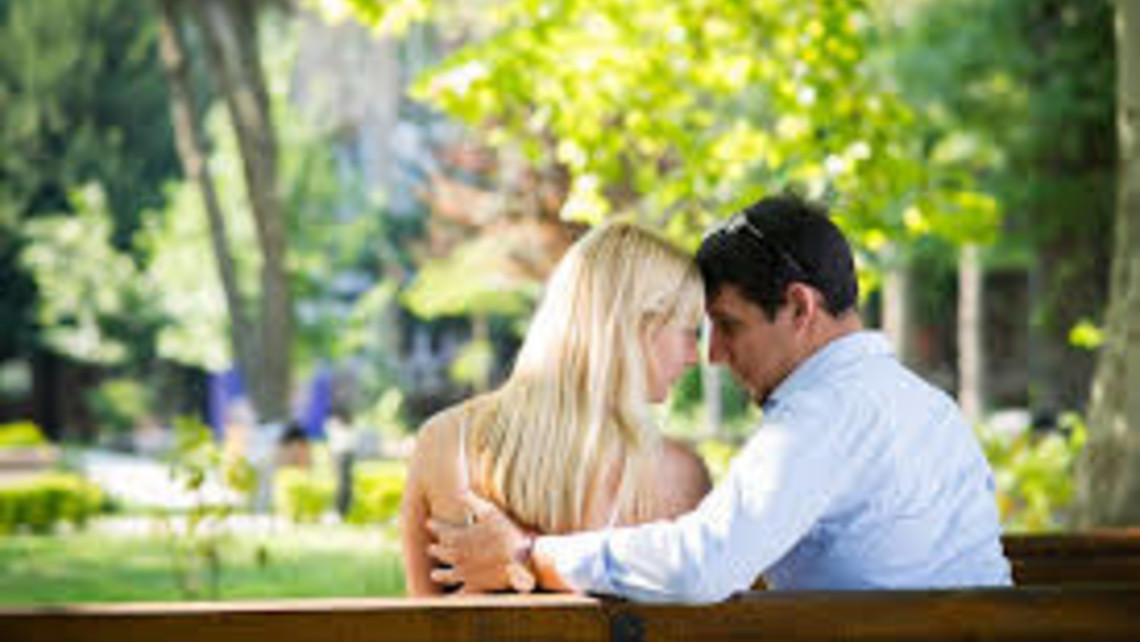 One thing of which a couple can be assured is that there will be some level of conflict in their marriage.  A relationship without some conflict could be a sign that both partners are very holy, but this will not be common.  It could more likely be that one or both partners have a problem of unhealthy conflict avoidance.  Such a problem must be uncovered and resolved or it.  Conflict is not due to human nature and so it is not in this sense natural.  But because of the fall, conflict between people is common.  Therefore, it is important to agree beforehand on an approach a couple will take to conflict resolution.  This approach should be practiced and so we will provide opportunity for that in the chapter on communication.  Avoiding conflict is not a path to resolution.  Rather, attempting to avoid conflict guarantees that it will “pop up” in other unhealthy ways; ways that can cause greater and more difficulty to resolve conflict.

There are many approaches for resolving conflict. Some couples may find certain methods more helpful than others.  Regardless of the method chosen, the important point to remember is that resolving conflict can never be about one or the other partner winning an argument.  Conflict resolution methods are simply aimed at helping both partners to keep strong emotions from undermining loving communication.  Winning happens only when the authentic good of both partners and the marriage are served by the resolution.

What we mean by “family of origin” is the family of each of the partners.  Families are the most formative influences on each and every one of us.  The way we were raised has a lasting effect on us, for better and at times, for worse.  It is one of the most enduring influences on one’s personality, one’s habits, etc.  Our families are always part of us, and they should be.  So, we need to understand the continuing importance of families of origin to the couple, a healthy way of a new family relating to families of origin, and an approach for identifying and overcoming any unhealthy influences we may have incorporated due to the way we responded to shortcomings in our upbringing.

Perhaps one of the most common areas of conflict within a marriage revolves around finances.  The key to successfully managing finances is for the couple, as a couple, to understand their financial situation, to spend within their means by knowing how to develop and follow a budget, and to plan for the future.  If both spouses are not involved in the finances, to some degree, the chances of financial difficulties and marital conflict increase.  Agreeing on this is necessary during the period before marriage, ideally while still in courtship.

A couple must completely agree about their commitment to the marriage being open to the gift of children, to how decisions will be made in terms of number and spacing children, and in the approach to parenting.  Lack of agreement in these areas can lead to serious marital conflict.  The Church offers very helpful guidance in these areas.

Place of faith in marriage

Agreeing on the importance of faith in the marriage is one of the most significant concerns if a marriage is to flourish.  This is true even more today in a society that is increasingly hostile to authentic marriage.  Man is made by God, for God.  We can only understand ourselves and find our fulfillment to the degree that our relationship with God flourishes.  It is important that the couple agrees about the place of God and of faith in the marriage; however, this is only a first step.  In the long-term, simple agreement about the place of faith will prove insufficient.  Human beings were created to seek the truth and to conform themselves to it.  Truth is not a matter of personal opinion; even less is truth found through comprise.  Truth is a Person; Jesus Christ, the Son of God, is Truth Incarnate.  Truth is found only and ultimately through reason cooperating with divine revelation.  Therefore, any agreement that falls short of the fullness of truth, found in the Catholic Church (which Jesus Christ founded to guard and promote His truth), will be likely later to become a source of difficulty and a point of family disharmony.

God is the only one Who can ultimately satisfy us; the only one Who can give us the strength to love our future spouse in the way we were made to love.  Archbishop Fulton Sheen wrote that it takes three to get married.  This is true because God alone can give our hearts the peace we seek in our lives and in our marriages; it is the peace of the threefold-relationship—husband-God-wife; God at the center.  Jesus will never stop calling each partner to an ever-deepening relationship with Him.  This is good and necessary.  Yet, because God always is calling us to truth (that is, to Himself), marriages begun on the assumption that the partners will remain indifferent to faith may be in for relationship-challenging difficulties.

In other words, if the couple’s opinion about faith is a mistaken one, it is unlikely that both will remain in this false opinion.  When one partner eventually begins to grow in his or her Catholic faith and the other is left behind, the new-found faith can cause the other partner to feel distance begin to form in the relationship.  Such a mistaken notion will likely lead to conflict.  What should be the foundation of family unity, a living relationship with Jesus Christ in the fullness of His truth, often becomes a source of disunity and heartache.  If one or both spouses consider their faith unimportant at the start of the marriage, it is common to see a turn to faith begin at some significant event such as in the birth of a child, over the loss of a parent, sibling or child, or at some other great emotional trauma.

These are times when the illusion of self-sufficiency, one of the main contributors to indifference toward God, often comes falling down.  Therefore, rather than simply assuming that a common opinion is sufficient, the couple would do well to recognize there is truth that they must understand and to commit themselves to seek this truth together as a couple.  This commitment should be a central part of courtship and betrothal.  The Church is here to help guide the couple in their pilgrimage of faith regardless of where the partners begin the trek.

Fr. James Altman's recent video telling Catholics they cannot be Democrats is becoming a point of contention within the Church . It is a... END_OF_DOCUMENT_TOKEN_TO_BE_REPLACED

As the world races to find an effective vaccine to defeat the COVID-19 pandemic, and even before we know if we will have a... END_OF_DOCUMENT_TOKEN_TO_BE_REPLACED

The Catechism of the Catholic Church's (CCC) very readable discussion of contemplative prayer should remind us that it is not just for certain temperaments... END_OF_DOCUMENT_TOKEN_TO_BE_REPLACED